This week I am wrapping up my final days at a SaaS company I have been working at for 2.5 years, called HealthTrio. Next Monday, I begin the fire academy as a full-time Firefighter Recruit. Now it’s for real.

END_OF_DOCUMENT_TOKEN_TO_BE_REPLACED 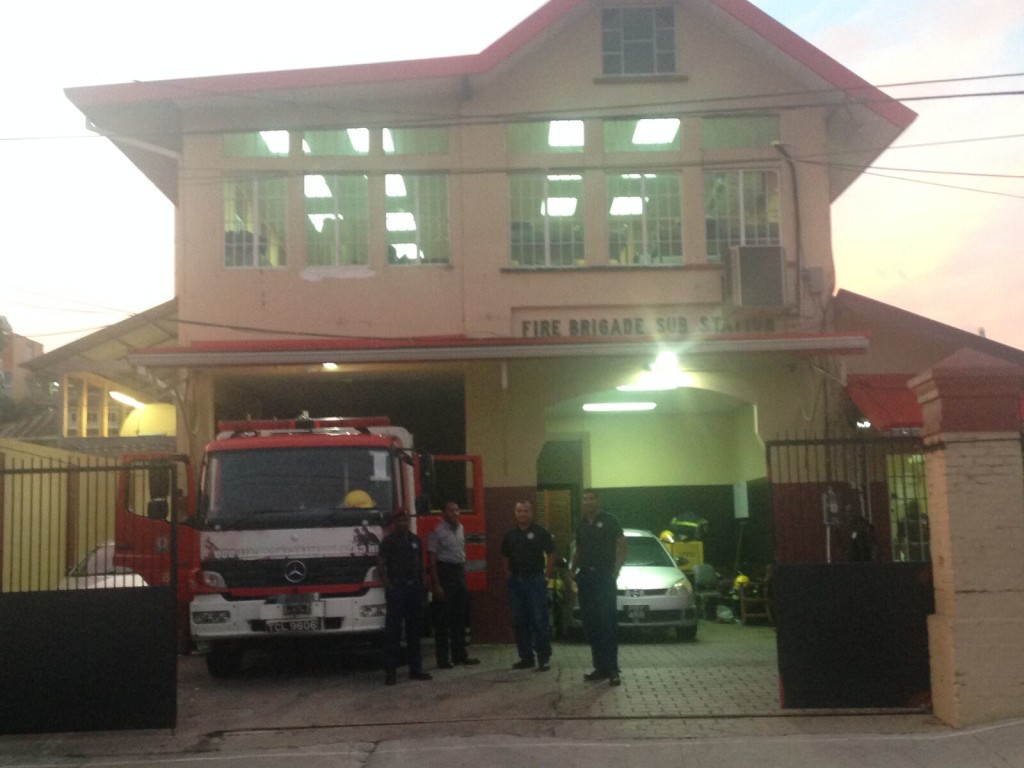